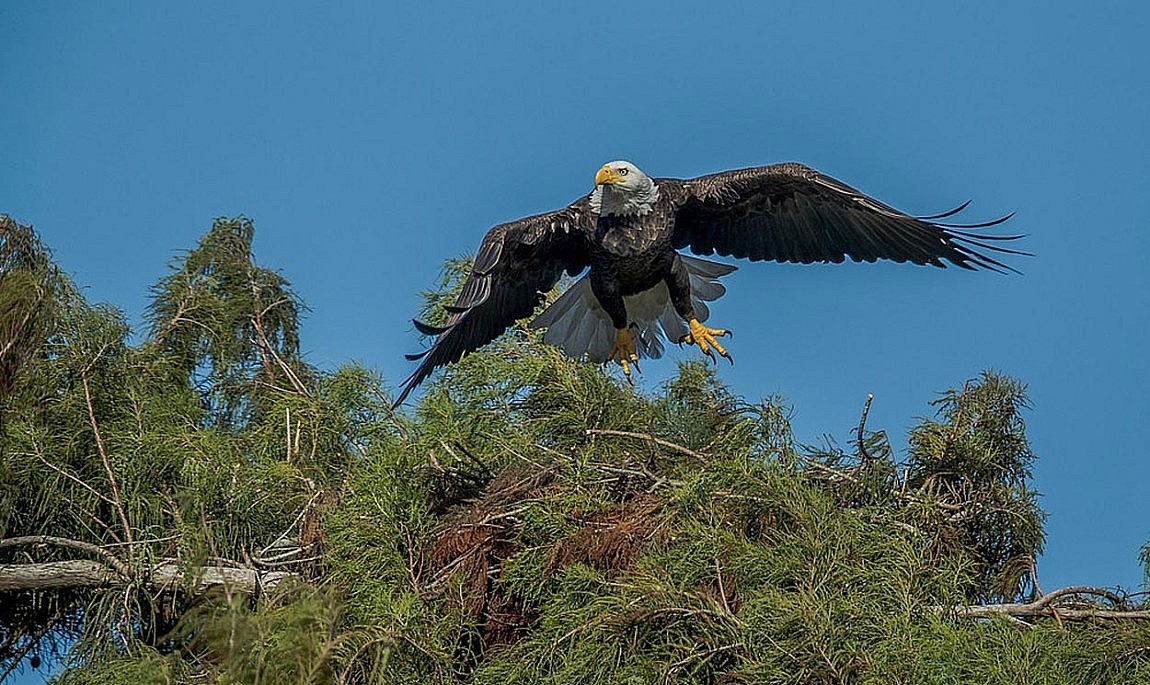 Amazing Animals You Might See on Everglades Airboat Tours

The Everglades is among the planet’s most diverse ecosystems. It is the host to over 1500 species of native flora and fauna. Here are some of the amazing animals you might see while taking one of our Everglades airboat tours:

One of the most popular species associated with the Everglades are birds. In fact 360 various bird types have been spotted in the Everglades!   In the National Park alone you are likely to spot specific species such as:

Many people are surprised to hear that it’s possible to catch a glimpse of our National Bird, but it’s true! The Bald Eagle can be found in the Everglades. These eagles love wetland habitats where they can hunt near large open bodies of water.

Because the tropical area of the Everglades is a combination of both land and water, the Everglades is home to several amphibians including but not limited to frogs and toads.   Rather than being easily spotted, most members of the amphibian community are heard while active in the evening time. One of the few amphibians that like to stand out and be seen is the pig frog. This frog is known for being active in both the day and night time with active grunt sounds that can be heard along the Shark Valley portion of the Everglades. The pig frog is neighbor to seventeen other amphibians including: 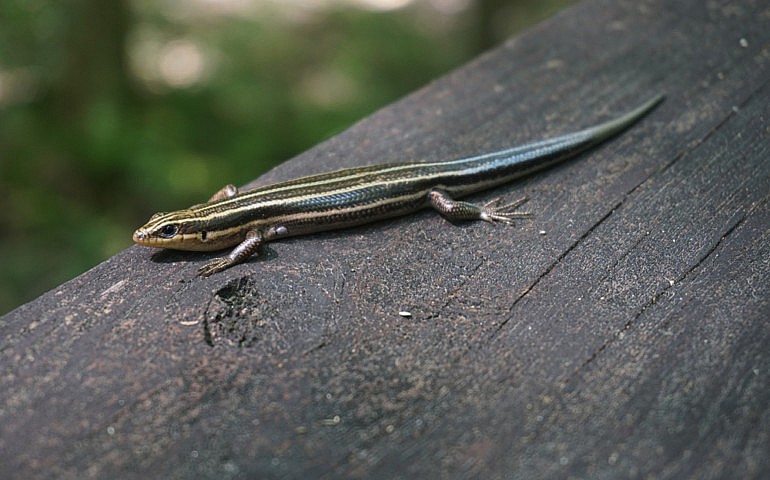 Before you arrive at the Everglades you will probably spot small lizards roaming around. Because of the warm climate in Florida, lizards are known to roam all over state, and they really love the Everglades.   You may come into close contact with a Brown Anole. They like to hang in trees, shrubs, run on the ground.

If you’re in the Evergaldes in the evening, be sure to look under rocks and leaves while exploring for the only native gecko which is the Florida reef gecko. Known for being spotted at night due to their bright eyes, you won’t miss it! 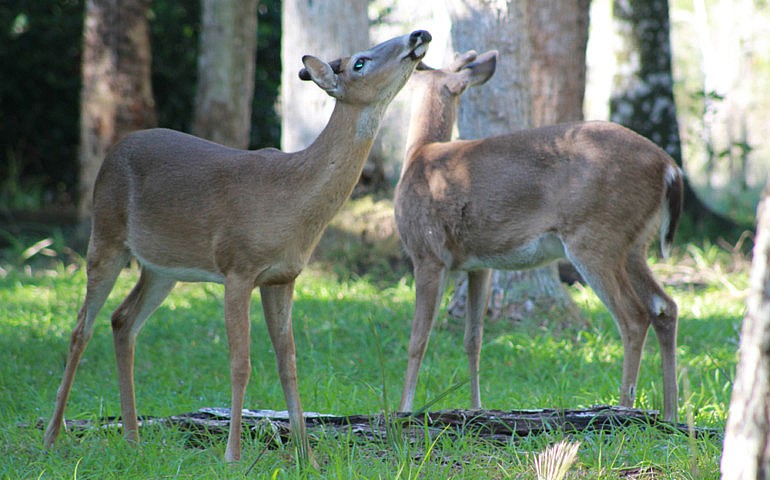 It is common to associate the Everglades with alligators and crocodiles, but did you know that there are over 40 species of mammals that live in the area? Bobcats, foxes, and deer roam the area due to the dry habitat and fields.   Some of the creatures you may spot during your tour include: 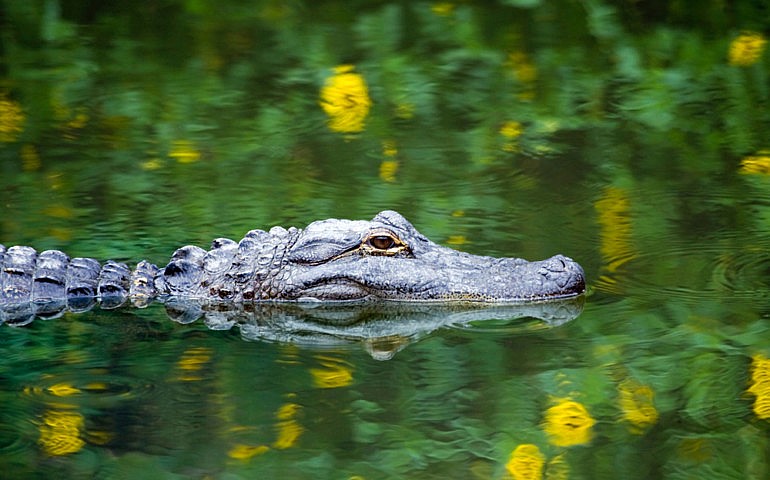 The most common reptiles known in the area are the popular crocodiles and alligators. It has been said, if the Everglades did not have an active alligator population, the area would not be able to survive as they are known as the order keepers of the region.   Another benefit that alligators bring is their “gator holes” which help to keep other animals in the area dry and warm during the winter months. Keep an eye out for the holes during your tour! There are several other reptiles known in the area including:

Now’s the perfect time to book one of our Everglades airboat tours at Gator Park. Book now by calling us at 800-559-2205 or purchase tour tickets online now!

Amazing Animals You Might See on Everglades Airboat Tours